My conflicted feelings about the ALS Ice-Bucket Challenge 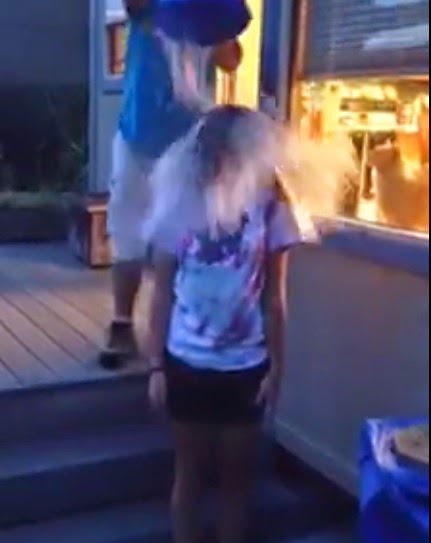 I feel the need to say something about this newest Internet/Facebook sensation.  I’m really quite conflicted about it.  And my wife is even more so.

We have some “history” with ALS, also known as Lou Gehrig’s Disease.  In early 1998, my wife’s father was diagnosed with it.  It was heartbreaking to watch him decline, fairly quickly, over the next year and a bit more – he died in the summer of 1999, a wasted shell of a once-robust man.  My mother-in-law never really got over it, and his absence has been a hole in my wife’s – our – family ever since.  The first “Ice-Bucket Challenge” I remember seeing, just a couple weeks ago, was of my wife’s niece, who was only two years old or so when her “Poppa” died, taking up the challenge explicitly in his memory:  [LINK – but I don’t know if Facebook videos will show up].

My wife’s family’s story is not unique, by any means.  ALS is a devastating affliction, that seems to be on the rise for whatever reason.  My wife and her siblings have supported ALS research in many different ways through the years – ALS Walk-a-Thons, fundraisers, donations, and so forth.  And that support has pretty much all been channeled through the ALS Association, the organization that has been the major beneficiary of the Ice-Bucket Challenge. 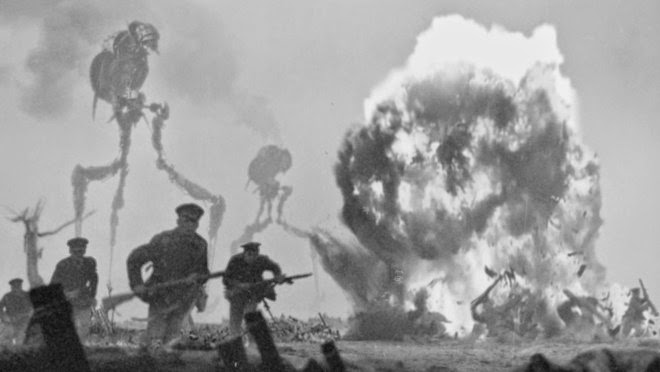 As you may have gathered, I’m sometimes ‘way behind the times in watching things, even things I want to see, sometimes things I have queued up to see – such as this, which has been sitting on my TiVo for at least a couple of weeks since it aired on BBC-America.  Turns out, however, I’m even further behind than that, seeing as I discover now that this movie actually debuted last year on The History Channel.  Actually, the fact that I missed it there is not that surprising to me.  Even though – more probably, because – I’m a historian, I actually watch very little of The History Channel.  Yes, there’s some good stuff on there.  There’s also some very bad stuff.  (That’s besides the ridiculous stuff like Ancient Aliens and the uh-why-is-this-on-The-History-Channel? stuff like Ice Road Truckers.)  And of course, it seems that the closer the subject matter is to something of scholarly historical interest to me, the more superficial and downright mangled their treatment of it is.  So I just don’t watch very much.  And hence The Great Martian War flew entirely beneath my radar last year.
Read more »
Posted by Kent G. Hare at 16:46 No comments:

Guardians of the Galaxy (Marvel Studios, 2014) 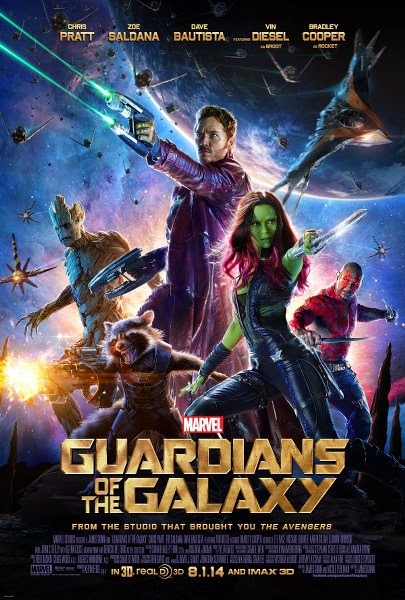 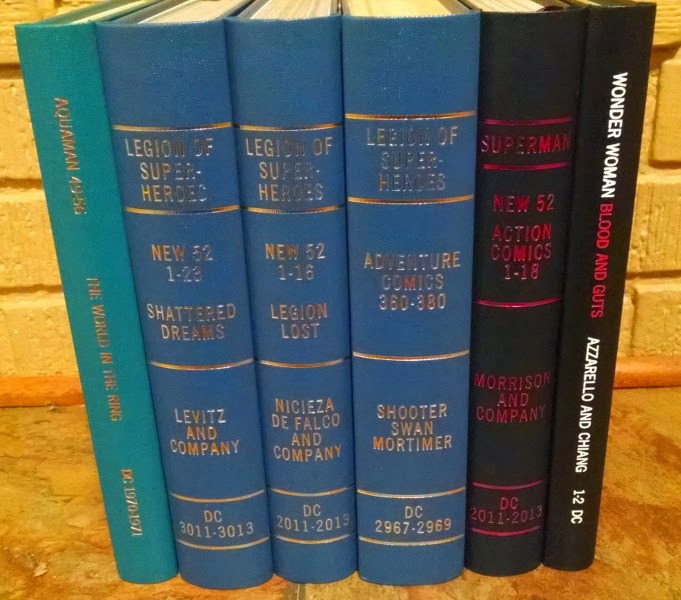 A couple of weeks ago I got the much-anticipated email from Herring and Robinson Bookbinders out in California that my most recent batch of library-bound comics were ready, and about a week after that I received the books. The turnaround from shipping the books out to getting them back this time was about seven weeks, I think, which pleased me mightily. It also pleased a colleague of mine who dipped his toe into the wild world of comic-book binding by sending along three volumes of his own comics, to whom I had high-balled the estimated turnaround so he had a nice surprise. This post is, of course, only about my own books, but it sounds like he will do at least some more volumes, when he can piggy-back onto one of my orders.
Read more »
Posted by Kent G. Hare at 23:45 No comments: