Names for the Islamic State

If you’ve paid attention to my occasional references, both here and on Facebook,  to the monstrosity that has appeared of late in the Middle East as the latest manifestation of the madness of Islamic terrorism, you may have noticed that I most often simply call it “The Islamic State.”  I briefly explained the reason in the past:

I refuse to call it “ISIS” or “ISIL” (“Islamic State of Iraq and Syria/the Levant”) because the geographical limitation implied by either is not in accord with Islamic ambitions, and anyone who thinks that Islam will be content with either and not total world submission is a fool; better to recognize it for what it is, Dar al’Islam, the “House of Islam,” that conceives itself in a neverending war with Dar al’Harb, the “House of War,” i.e., anything outside Dar al’Islam …. [LINK]

I would like here to expand somewhat on why I think “ISIS” and “ISIL” are less appropriate terms. 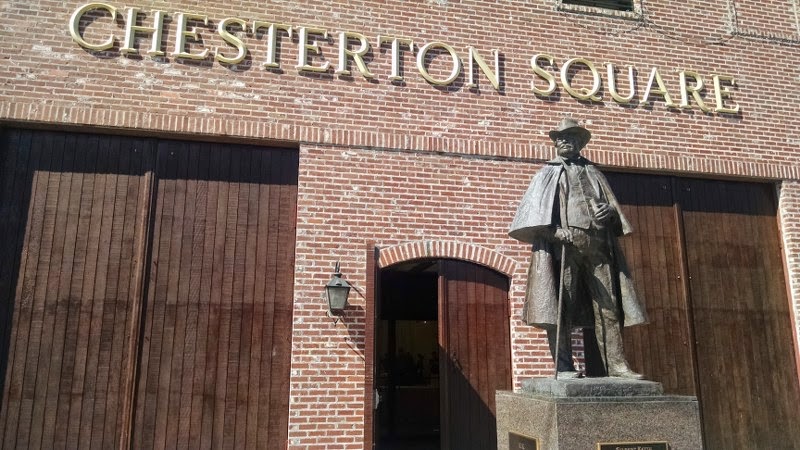