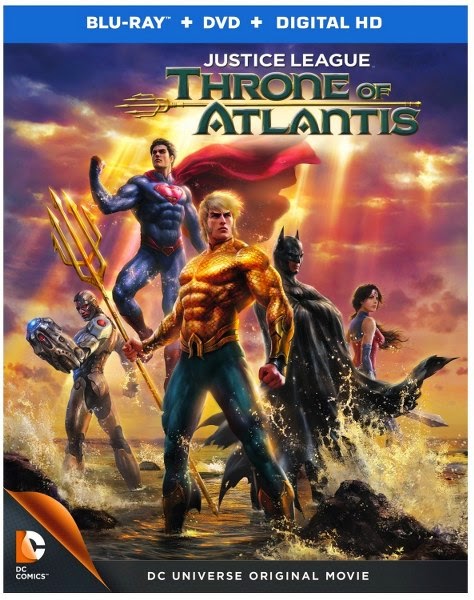 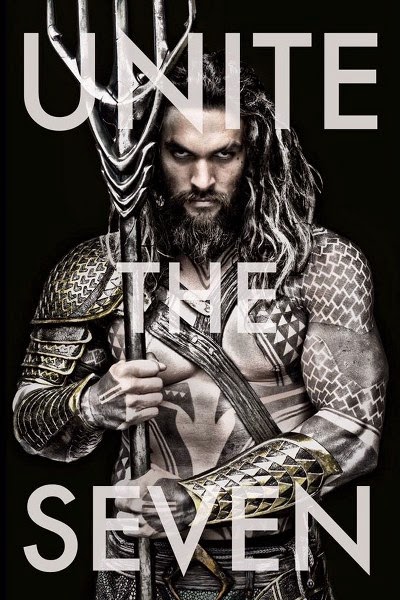 (N.B.:  I have no idea what is up with the duplication of the title "Throne of Atlantis" for two different graphic novels.  I have the original comics, in which the story arc crossed over between the two ongoing titles.  Did DC publish all of the chapters in each series' collections?  Or, horrific as it might sound, did they only the chapters proper to each series in that title's collections?)
Posted by Kent G. Hare at 11:11 4 comments: 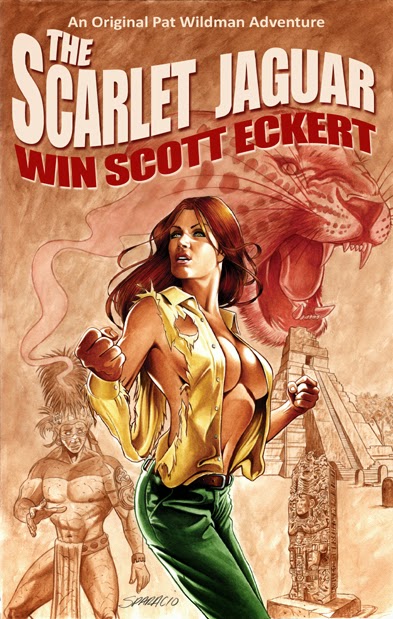